Sacramento is the capital of California. The city is located about 90 miles northeast of San Francisco. Despite being in the shadow of the state’s other major cities such as Los Angeles, San Francisco, and San Diego, the California capital has a few tourist attractions that can easily take up most of your weekends.

This is a holiday destination for the whole family. Sacramento offers a wide range of attractions, from beautiful colonial architecture to museums and vibrant nightlife. The city is best visited from spring to autumn, when it is not too hot and humid. Here is a selection of the best attractions in Sacramento.

Sutter’s Fort is California’s premier historic landmark. This is due to the famous gold rush, as well as the formation of the city of Sacramento. A visit to the Sutter’s Fort Museum will give you an insight into the history and development of the region, especially during the gold rush.

The fort was built in 1839 and was originally called New Helvetia, but was later renamed after its builder, John Sutter. The fort was abandoned a few years later when gold was found in nearby Koloma. The fort’s museum has many items used by Sutter during his stay.

Folsom Lake is a popular destination for nature lovers in and around Sacramento. It is located about 30 miles northwest of downtown Sacramento and is perfect for a half day trip. The recreation area surrounding the lake is one of the most visited in the California park system. Folsom Lake can be visited by the whole family. The lake area offers a variety of outdoor activities, including fishing, kayaking, jet skiing, sailing and cycling.

The Crocker Art Museum is one of the oldest continuously operating art museums in the United States. It was founded in 1871 from the private collections of the Crocker family and has now become the state’s premier art museum. The collections of this museum date back to the times of the “gold rush” to the present day.

In addition to its collections of American and European paintings, the Crocker Art Museum is known for having one of the largest collections of international ceramics in the US. This museum also exhibits several pieces of African, Asian and oceanic art.

The fairy-tale town is a must-visit for those traveling with children. As the name suggests, this place is inspired by stories and incidents from different fairy tales, as well as nursery rhymes. Fairy Town is part of William Land Park, a large urban amusement park that is located between State Route 60 and Interstate 5.

In addition to several attractions for children, Fairy Town’s main attractions are educational gardens, themed games, and zones. and some farm animals.

The California State Railroad Museum is dedicated to the railroads that linked the state to the rest of the US mainland. Although the museum’s origins date back to 1937, its current appearance did not come into existence until the 1970s. 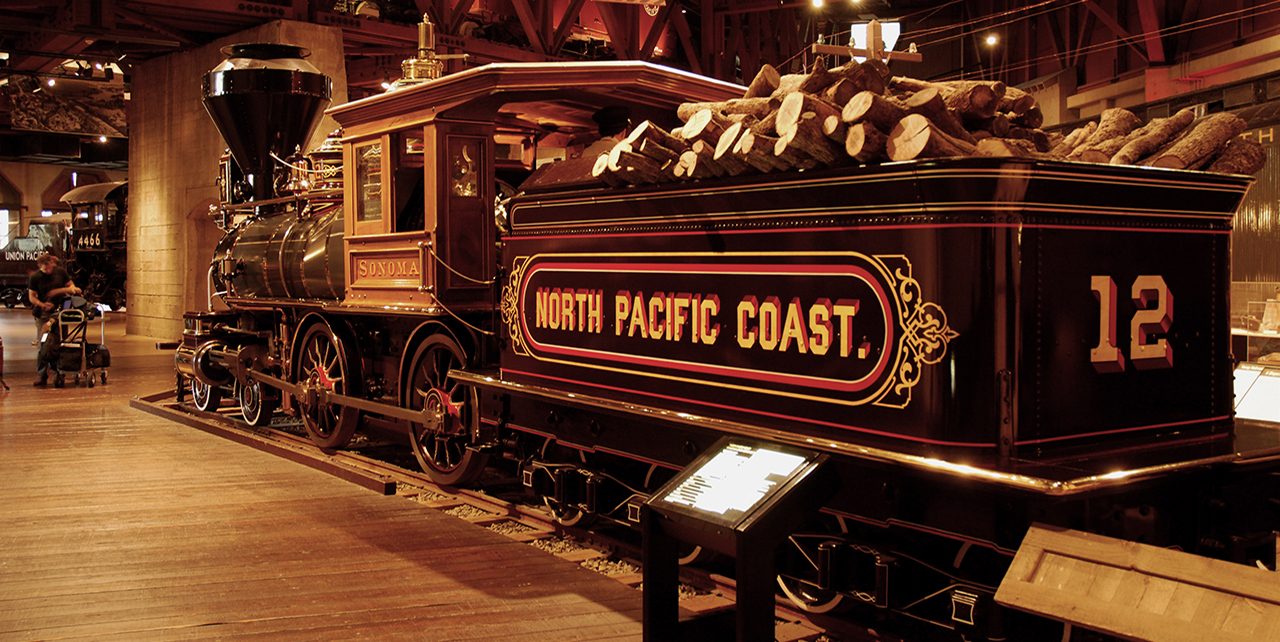 The California State Railroad Museum has 21 carriages and restored locomotives, some dating back to the mid-19th century. They are displayed in a museum of over 100,000 square feet, making it one of the largest railroad museums in the world. If you visit the museum during the summer months, you can try a steam train ride on the Sacramento River.

The Sacramento Zoo is part of William Land Park, a major urban amusement park that is located between State Highway 60 and Interstate 5. The zoo opened in 1927 with just 40 animals on display on 4 acres. The Sacramento Zoo currently spans 14.3 acres and has over 500 animals.

Although the Sacramento Zoo is not as famous as some of the state’s other zoos, it is an interesting place to visit with children, especially as it is part of a large park with other nearby attractions. Animals on display at the Sacramento Zoo include monkeys, raccoons, deer, and various birds.

If you are a car lover, especially vintage cars, then you cannot miss the California Automobile Museum on Front Street. The museum has about 150 vintage models on display, which are basically cross-sections of wheels on California roads from the last 125 years.

The museum originally had a large collection of Ford vehicles, but has since expanded to showcase cars from other companies. The museum, which currently has about 72,000 square feet of exhibition space, opened its doors to the public in 1987. Most of the cars on display in this museum are on loan from private exhibitors.