Home » The origins of Indian culture

The high cultures of the native Americans and all their remarkable successes, both in the material and in the spiritual field, arose on the basis of original development.

The first culture already established in America (which existed about 15 thousand years BC) – the Folsom culture, so named after the place where its traces were found, does not differ too markedly in comparison with the late Paleolithic culture of the inhabitants of the Sandia cave.

The center of the Folsom culture was the North American Southwest (New Mexico). However, traces of this culture have been found in almost the entire territory of the present United States. These are chiefly the flint spearheads with which the Folsom hunters used to kill buffalo.

The first agricultural crop in America was the Cochisi culture. At this time, three or three and a half thousand years ago, corn was first grown. It compensated the Indians of pre-Columbian America for the absence of all other grains that the Old World possessed.

And at the same time, the inhabitants of another part of North America, the edge of the Great Lakes, for the first time, so far in a cold way, are trying to process metal. First, it is copper, which the Indians found in its pure form. Meanwhile, the Indian population of the subarctic regions of North America (present-day Canada and Alaska) still remains at the level of a primitive culture, the basis of which is exclusively hunting for large animals (now it is mainly caribou) and fishing.

Following the first North American agricultural culture, the Cochisi culture, on both coasts of North America, the culture of piles of shells, or rather kitchen piles, entered the history of this part of the New World.

Indian fishermen who lived here many, many hundreds of years ago threw leftover food, bone needles, knives and other tools, often made from shells (hence the second name of the culture), into this dump. And now such heaps of shells for Americanists are rich, valuable evidence of the life of the then Indians.

Directly beyond Cochisi in southwestern North America, a new agricultural culture is emerging, also based on the cultivation of corn – the culture of basket makers – “basketmakers” (about 200 BC – 400 AD). It got its name from a special kind of watertight, pot-shaped baskets that “basketmakers” wove to boil porridge-like food in them.

Basketmen still lived in caves. But inside these caves they were already building real houses. The main habitat of these Indians was Arizona. Here, especially in the Canyon of the Dead Man, numerous traces of them have been found in various caves. The basket-makers tree near Fall Creek in southern Colorado can be dated (with some variation) to 242, 268, 308, and 330 CE. e.

In an era when the culture of “basketmakers” was living out its days in the North American Southwest, a new culture is taking shape, the culture of the inhabitants of rock cities, who built their “cities” under the natural sheer walls of sandstone or tuff, or in the deep canyons of the rivers of the North American Southwest, or, finally, right in the rocks, Their houses, in the construction of which the caves created by nature itself were widely used, grew horizontally and vertically, squeezed into the recesses of the rocks and piled on top of each other. 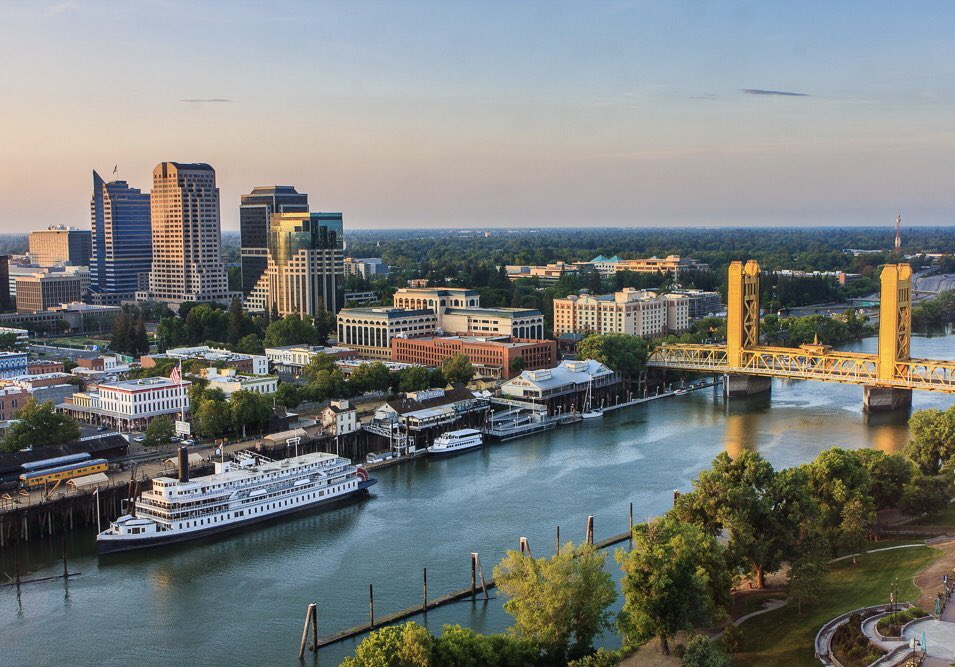 For the construction of walls, as a rule, adobes were used – bricks dried in the sun. We find such settlements in the North American southwest in the canyons of several large rivers. In these Indian cities, next to rectangular living quarters, we always find round buildings.

These are the sanctuaries that the Indians called beer. They were also a kind of “men’s clubs”. Although they were built exclusively by women, they were forbidden to enter these temples.

The builders of these settlements in the rocks and in the deep Colorado canyons did not build a city, but one big house. Each room was molded close to the other, cell to cell, and all together they were a giant building, similar to a honeycomb and numbering several tens or even hundreds of living quarters and sanctuaries.

For example, the home-city of Pueblo Bonito in Chaca Canyon had 650 dwellings and 20 shrines, or kiwis. This semi-circular house-city, within the walls of which all the inhabitants of a small Czech town could be accommodated, was the largest building in all of pre-Columbian North America.